My review: The Maitlands – When it rains it pours

Posted on 30 July 2020 by alexshockmusic

The Maitlands – When it rains it pours

A walk in the land of surprises with a sweet, juicy rhythm, that excites and surprises those who had a clear idea of how the Maitlands could play…

But once again they manage to run away from this useless and sterile temptation, displaying a new jewel that will open the door to those who have never had the chance to be delighted by this Manchester band.

A song that immediately reveals a sure and firm backbone, a poisonous and powerful guitar riff that makes us stand up, followed by drums that permeate the whole in a vortex where Carl’s vocals show up with a new interpretative style.

The lyrics smell of something private but it’s a love story where an old pub in Middleton (now closed) lends itself to become one of the focal points of lyrics maybe not immediate in their understanding, but for this reason too mysterious and intriguing.

The Maitlands run fast: three minutes and 2 seconds to conquer even more the already numerous fans, but I’m sure that a good radio and social media programming will guarantee them new souls fascinated and attracted by these guys who get close, slowly ( wise since the beginning, let’s admit it ), to their debut Lp.

The last two songs we have been able to listen to ( Painting in Carlisle and this When it rains it pours ) show us the elegance of their strength, a delicacy difficult to imagine even when the rhythms become more whirling: I have no doubt that they are able to range through various genres, but with a style that is immediately recognizable, an element that distinguishes and strengthens their uniqueness.

A fresh, dynamic tune, where echoes of the 70’s show up to congratulate them on this track that smells of connection and development, where you can fall in love since the first listening.

← Marilyn Manson new single
My review: The Psychedelic Furs – Made of rain → 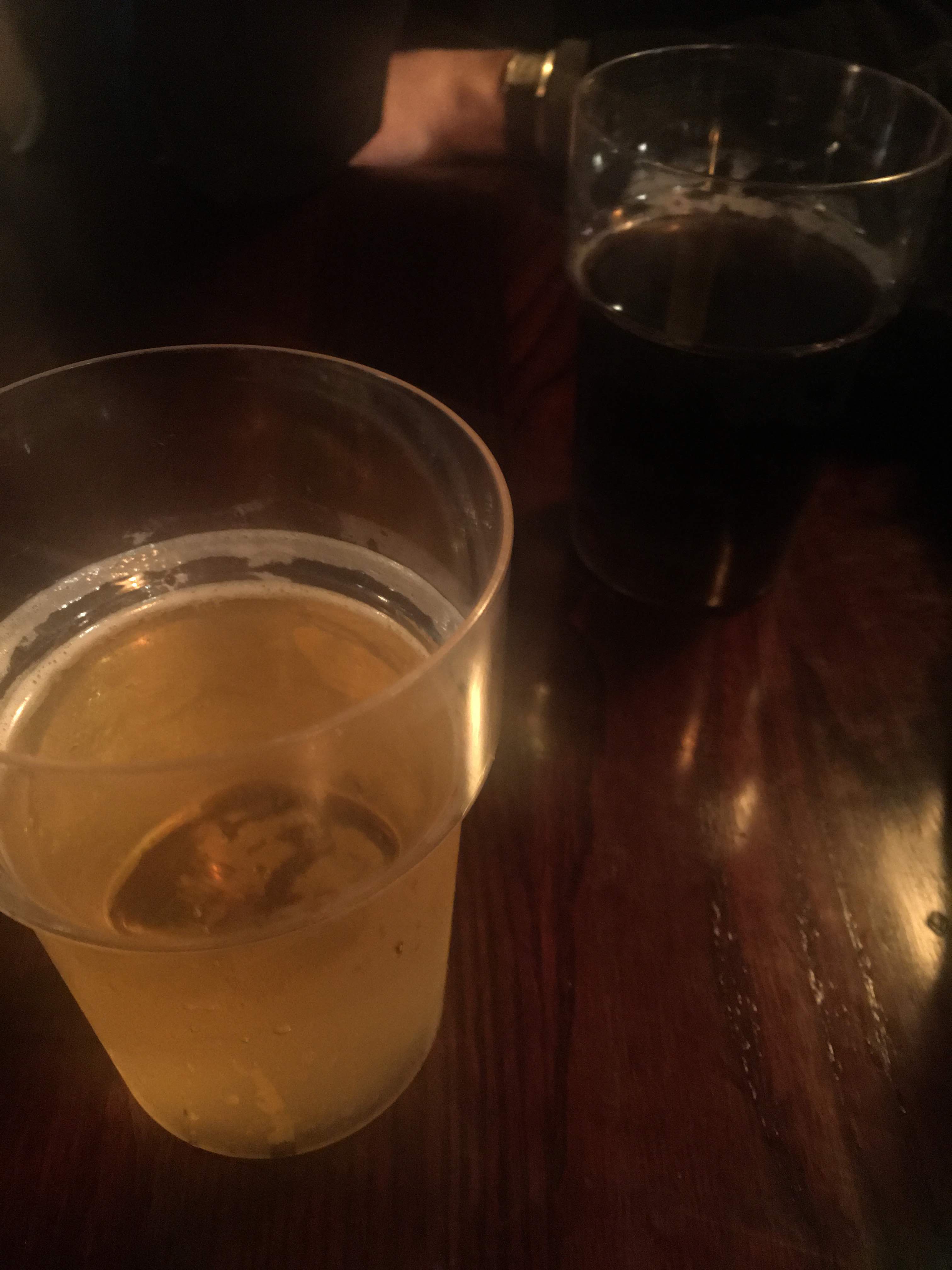 Offer Me a Cider! 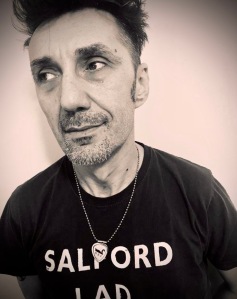 Music is my path: I have been following it seriously for years.

It is my mission to spread it, to make it reach people’s hearts.